RE-DEFINE THE FUTURE OF HUMANITY INSIDE VIRTUAL REALITY

The reality we live in urgently needs to change. 750 million people on planet earth can't afford to eat while 1% of the population controls half the world's wealth.

Art and music have become devalued as global firms exploit digital art and music content and pay artists a tiny fraction of the money generated by their work.

________________________
‍
We will create a new world inside virtual reality, one in which social constraints like race and class are removed to create a society that is as free as possible.

In this world education is delivered to the world's poorest people on a massive scale. Artists and content creators are paid fairly for their art and the time that fans spend online is fairly valued.
‍
Inside this world we will collaborate to find solutions to eradicate the injustice that threatens our survival as a species using the power of immersive technology.

We will use immersive technology to change the future of humanity for the better.

+ Create change by building a community of empowered futurists, artists, coders, revolutionaries and content creators who share our vision and then cooperate within this community to:
‍

Artists receive an unfair share of the revenue generated by the publication of their work online. Corporations pay next to nothing for artist's content and then make vast profits streaming it. Similarly, they harvest and sell the data that fans generate without our awareness or consent.

We will create a new value system that pays artists a greater share of digital revenue than any other platform on earth and pays fans for the data they generate and the time time they spend online.

VRJAM will redefine and disrupt the current system based on vision of equity and fair value.
‍

We live in a world where 1% of humanity controls half the world's wealth while more than 750 million people live in extreme poverty. This has to change.

Change starts with getting together and educating one another. Education is the most effective means of winning the fight against poverty.

We will use VR to deliver education from the world's best schools and colleges to the world's poorest people.

VRJAM has been built to operate on 3G data networks and on mobile VR hardware. Using 3G data and mobile VR hardware we will deliver life changing education on an undreamt of scale inside immersive environments.

We will use immersive technology to accelerate people's ability to form communities and in so doing empower them to organise and engage on a global scale. The freedom of expression that the internet once offered us has been limited by narrow interests that benefit the few and compromise the many.

Most importantly,  in its current form it fails to create the same degree of personal interaction that we experience in the real world.

VRJAM will use immersive technology to create a new world, one in which we unite people and empower them to freely exchange ideas, cooperate, collaborate and co-create. To learn from each other and to develop solutions for real world problems.

+ EACH CRYSTAL COSTS $250 AND GRANTS TO THE OWNER, 25 SHARES IN VRJAM'S PARENT COMPANY AND PROPORTIONAL SHARE OF THE PROFITS GENERATED BY THE PLATFORM, WITH PROFIT SHARES PAID TO MEMBERS ONCE EVERY 6 MONTHS
‍
‍
+ EACH MEMBERSHIP COSTS 1 CRYSTAL. MEMBERS CAN ADD EXTRA CRYSTALS TO THEIR ACCOUNT WHEN SIGNING UP TO GET ACCESS TO A LARGER NUMBER OF SHARES, AND, A HIGHER, MORE PROFITABLE REVENUE SHARE.
‍
‍
+ 1 CRYSTAL COSTS $250. CRYSTALS CAN ALSO BE TRADED INSIDE VR WORLDS. IF A CRYSTAL IS SOLD TO A NEW USER, THEN THE SHARE OWNERSHIP IN VRJAM THAT IT REPRESENTS IS SOLD WITH IT. CRYSTALS ARE FUNGIBLE. 1 CRYSTAL AND CAN BE BROKEN DOWN INTO 2000 SHARDS WHICH CAN BE USED TO TRANSACT TRADES INSIDE VRJAM WORLDS.

‍
+ PROJECTED EARNINGS FOR SHAMANS AND WARRIORS WHO ARE ACTIVE ON THE VRJAM PLATFORM REGULARLY TOTAL $US20,000 PER YEAR. 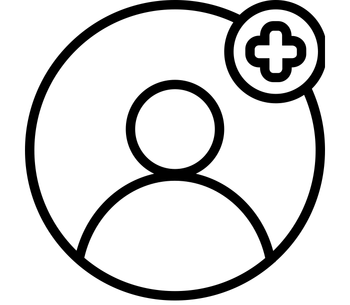 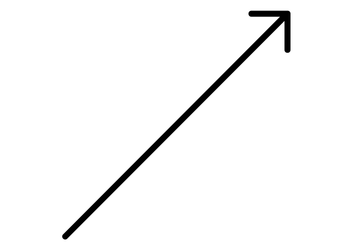 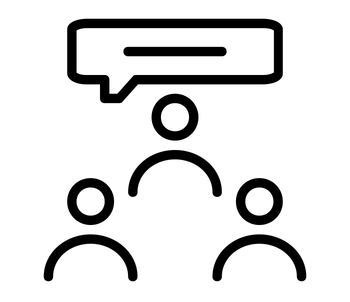 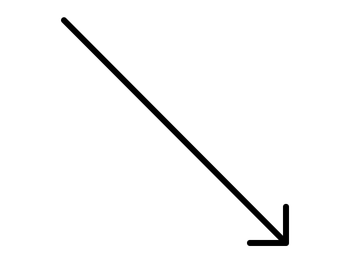 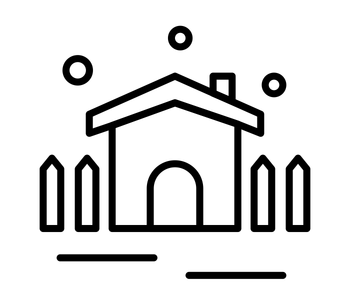 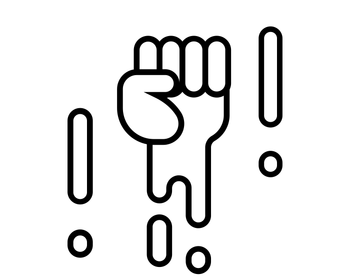 + SIGN UP BELOW TO BECOME A FOUNDATION MEMBER OF VRJAM=

BECOME A FOUNDATION MEMBER OF THE VRJAM  COMMUNITY AND HELP POWER THE VR-EVOLUTION.

+ When joining our community, Foundation Members acquire shares in VRJAM's parent company at a heavily reduced price. They also receive a life time platform membership. Shares can be sold back to other VRJAM community members in the future if a Foundation Member decides to leave the community.


+ Foundation Community Members can join as one of 2 classes, Warriors or Shamans. Each class undertakes a different role in powering the Vr-evolution the rights and privileges of each class are the same.
‍ 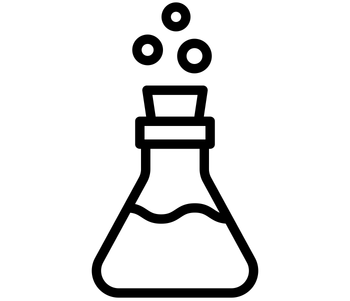 + BECOME A SHAREHOLDER IN VRJAM AND OWN STOCK IN VRJAM'S TOPCO

+ THIS IS HOW WE WILL TRANSFORM THE FUTURE USING IMMERSIVE TECHNOLOGY.

+ OUR FOUNDATION COMMUNITY MEMBERS WILL BE GIVEN THE OPPORTUNITY TO VOTE ON KEY ISSUES THAT HELP DETERMINE OUR COURSE OF ACTION.

+ Launch the VRJAM platform and open the first 30 worlds built by profile creators.
‍
+ Launch regular community events for Warriors and Shamans to come together and collaborate to plan the future of VRJAM.
‍
+ Begin trading inside VRJAM worlds using Crystals, VRJAM's native currency, and define a new value system for online content that pays content creators and artists more than any other platform on earth.

+ Create the wold's largest library of user generated XR content and show the world that we are enriching artists by paying them more than any other platform on earth, demonstrating our new value system in action.
‍
+ Launch a parallel campaign to stop 'data slavery' and demand full transparency from the global business community relating to the sale and use of user generated data

+ Begin offering university and educational courses from the world's best schools and colleges for free inside VR to people from the developing world to increase education in the world's poorest communities and in so doing help eradicate poverty.
‍
+ Simultaneously launch a program to provide mobile VR hardware for free to people in communities in the developing world to create the world's first free digital university inside VR.
‍

+ SUBSCRIBE BELOW TO JOINTHE VR-EVOLUTION AND BECOME A COMMUNITY MEMBER
‍
"The revolution will not be televised, brother"

This privacy notice discloses the privacy practices for vrjlive.com. This privacy notice applies solely to information collected by this website. It will notify you of the following:
What personally identifiable information is collected from you through the website, how it is used and with whom it may be shared. What choices are available to you regarding the use of your data.
The security procedures in place to protect the misuse of your information. How you can correct any inaccuracies in the information.Information Collection, Use, and Sharing.
We are the sole owners of the information collected on this site. We only have access to and or collect information that you voluntarily give us via email or other direct contact from you. We will not sell or rent this information to anyone. We will use your information to respond to you, regarding the reason you contacted us. We will not share your information with any third party outside of our organization, other than as necessary to fulfill your request, e.g. to ship an order. Unless you ask us not to, we may contact you via email in the future to tell you about specials, new products or services, or changes to this privacy policy. You may opt out of any future contacts from us at any time. You can do the following at any time by contacting us via the email address below

Copyright Virtual Reality Jam Ltd 2019 // Videos and images published on this site credited to Beeple aka Mike Winkelmann. Check his work at beeple-crap.com